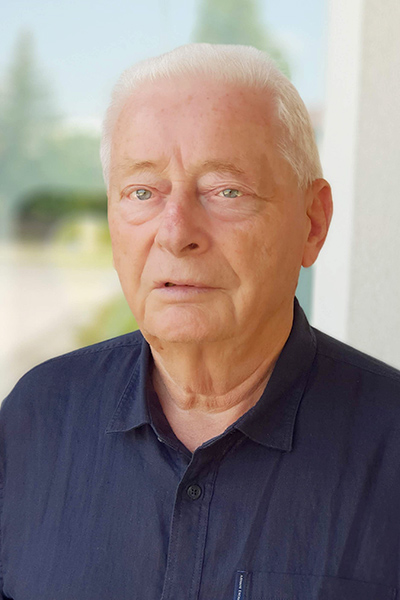 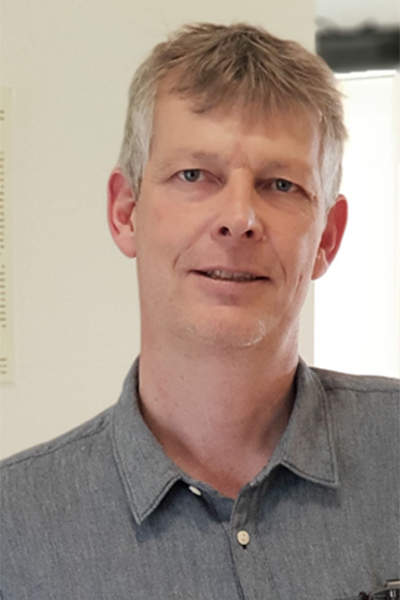 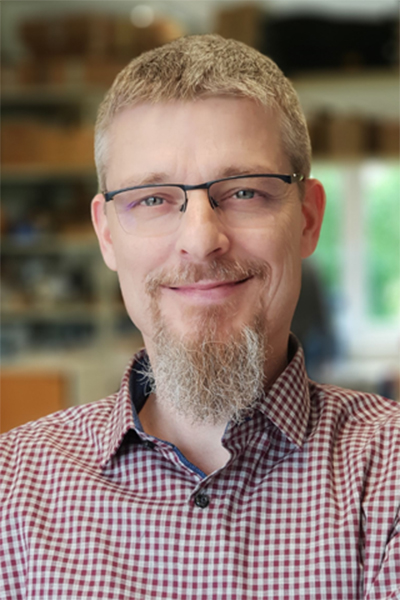 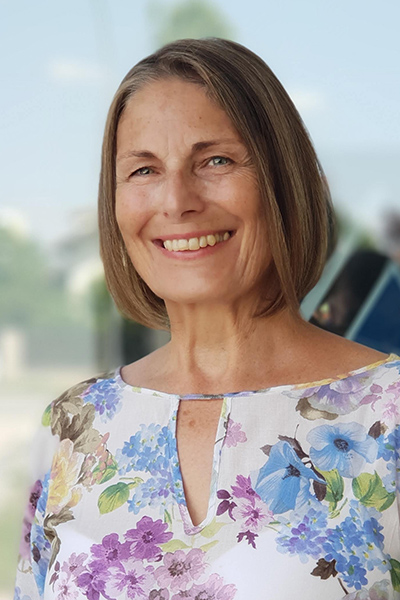 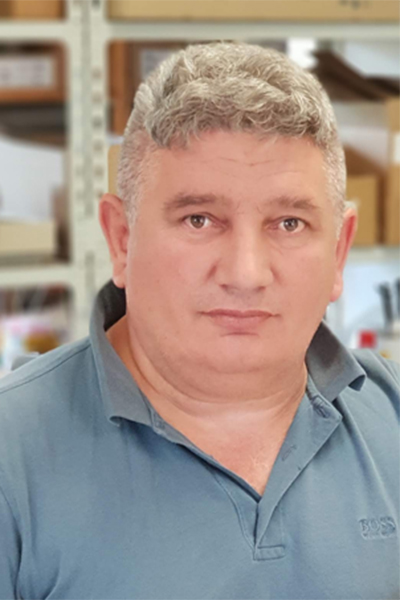 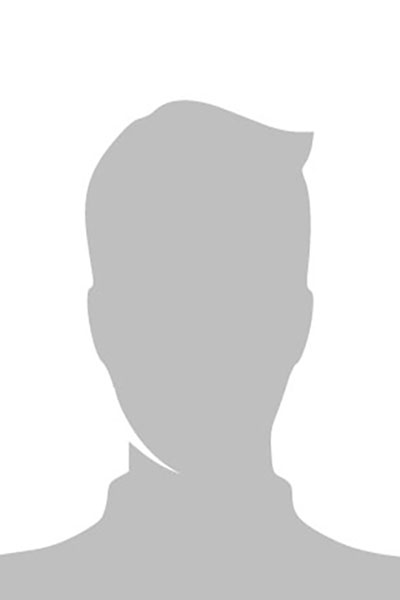 We deliver ready-to-install standard devices for the regulation of the relative air-humidity in museum showcases, switchboards, deposit cupboards, containers, or similar applications.

Being specialised upon this segment, we are an appreciated supplier for museums, exhibitions, art collectors, producers of showcases, and for industrial applications throughout the world.

miniClima was founded in 1999 by the electrical engineer Herbert Schönbauer. Earlier, Herbert Schönbauer had been working as product manager i.e. for the Lower Austrian air-conditioning specialist Clima Tech, where he initiated and began to develop the (later so called) miniClima Constant Humidity Device. When Clima Tech and Herbert Schönbauer decided to continue co-operating on separate and independent ways, Herbert Schönbauer proceeded to work on his last project, the humidity controllers for museum showcases. He founded his own little company as a one-person-enterprise, which never stopped growing – slowly but steady – since. In 2005, the company, hitherto operating as a sole proprietorship, was transformed into an Austrian „Gesellschaft mit beschränkter Haftung“, and in 2013 miniClima moved to its newly built premises in Brunner Straße 21b.

Meanwhile Herbert Schönbauer has long handed over the flourishing company to his sons, Martin and Norbert Schönbauer. He himself always remained available as a helping hand and as his sons‘ most trusted and valued advisor.